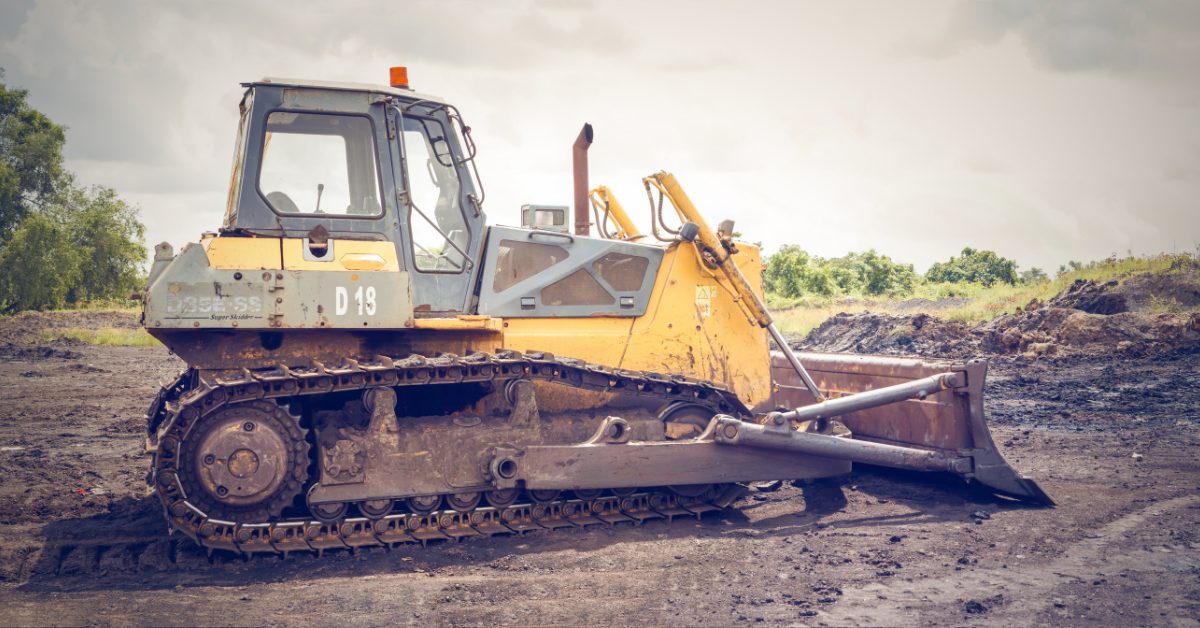 Charlottetown, PE – The capital budget released today by the King government reveals its priorities and it isn’t a good picture for Islanders.

“Three years into its mandate and the King Conservatives have yet to demonstrate that its priorities are about people,” said Hannah Bell, Official Opposition Critic for Finance.

The Official Opposition made a budget submission outlining what Islanders have been saying is critically important for their wellbeing and prosperity. The King government has chosen to ignore Islanders and focus instead on paving more roads.

“In our budget submission we highlighted four key areas of critical concern for Islanders: healthcare, housing, education, and sustainable communities,” said Bell. “According to the capital budget, what Islanders are getting instead is a government hyper focused on continuing its mission to pave paradise and put up a parking lot. Spending for pavement is more than twice the investment being made in housing and even millions more than the commitment to health.”

Throughout its mandate the King Conservatives have demonstrated that it is a government committed to overpromising and underdelivering. The Premier has a reputation as a story-teller and it seems it is well earned.

“In 2019 we could excuse these various failures to this Conservative government being new to the job, inexperienced. In 2020 we gave them the benefit of the doubt due to COVID,” said Bell. “Now, in the third year on the job, this government has run out of excuses for why it is failing to respond to the crises Islanders are facing. Islanders have run out of patience.”

During the upcoming debate on the capital budget, the Official Opposition Green caucus will be pressing the King government to explain its failures and why it is choosing a route that does not protect and promote the wellbeing of Islanders.

“Islanders need a government that actually does the things it says it will do for them,” said Bell. “Promises are well and good, but without action they amount to nothing more than thoughts and prayers.”