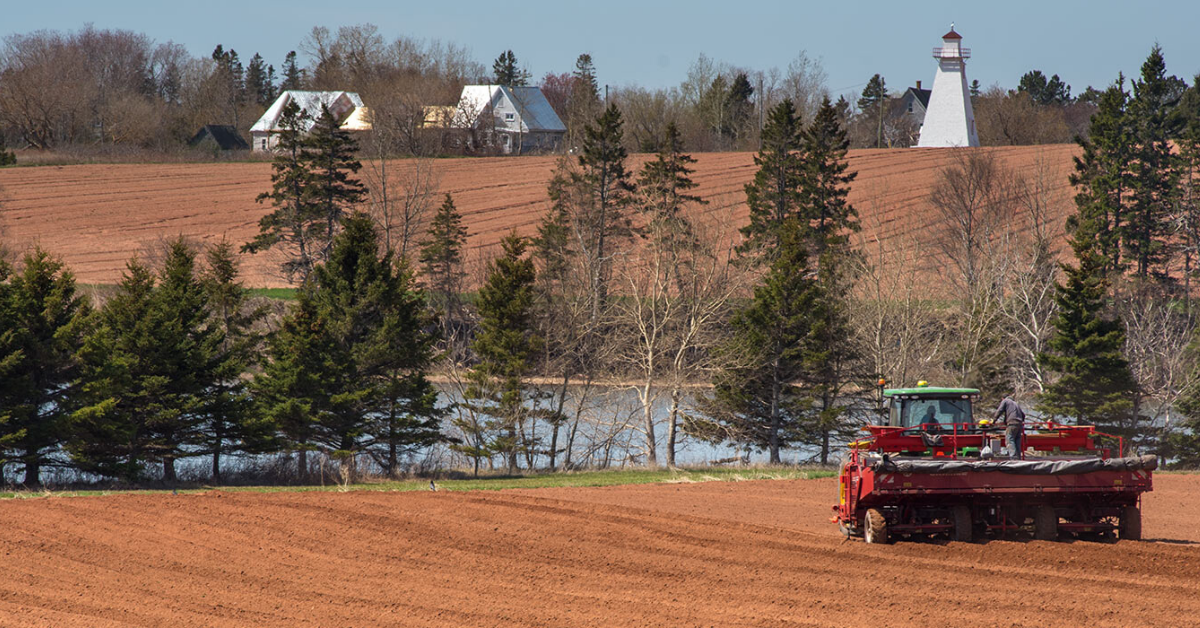 Charlottetown, PE – Proposed amendments to the Lands Protection Act introduced by the Minister of Agriculture and Land create an extended grace period for corporations not in compliance with the Act. Instead of requiring an immediate divestment of land that is above and beyond the legally allowable limit, government is permitting offenders up to nine years to come into compliance with the law.

“It is understood that divestment does take some time, however, nine years is excessive,” said Peter Bevan-Baker, Leader of the Official Opposition and Critic for Agriculture and Land. “The proposed provision means corporations not following the law are able to continue benefiting from land held illegally for up to nine years while robbing small Island Farmers of the opportunity to use that land to improve their operations and diversify our agricultural sector.”

The Lands Protection Act was supposed to prevent large corporations and individuals from owning significant portions of Prince Edward Island and ensure Islanders have an opportunity to access land.

“I am introducing an amendment to the Minister’s proposed changes that will compel those not following the law to divest the land they are holding illegally within four years,” said Bevan-Baker. “This will ensure small Island Farmers who are needing additional land resources to secure and build their operations will be able to access it more quickly.”