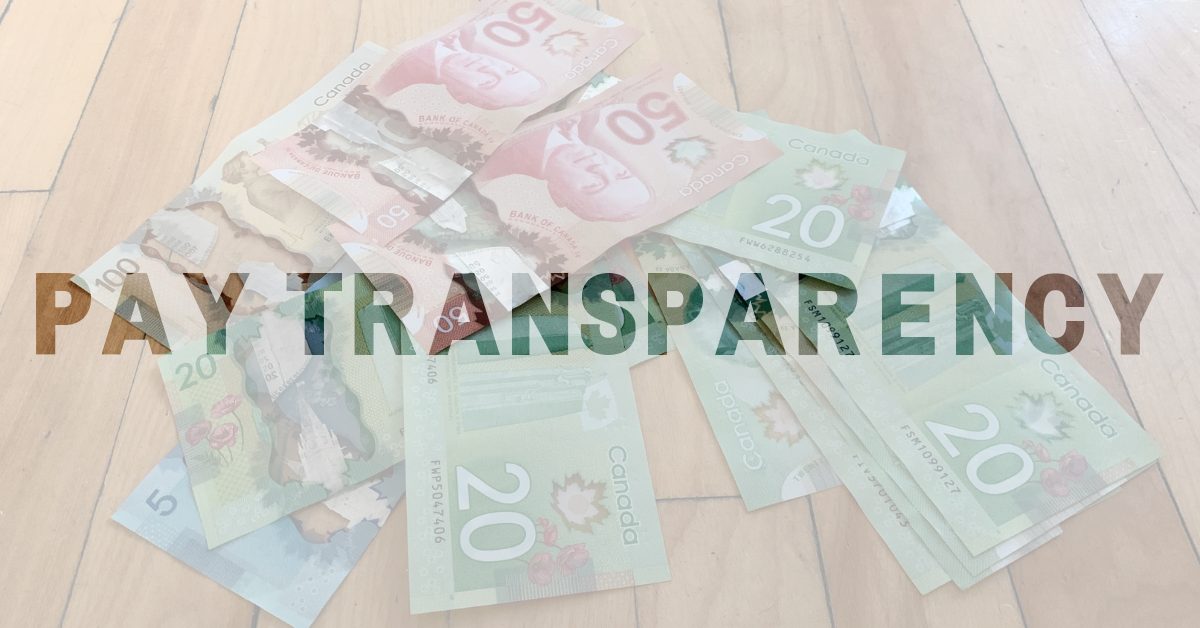 Charlottetown, PE – Workers and advocates around the world are stressing the need for increased protections for workers and increased transparency by employers to reduce and eliminate wage gaps.

“Despite greater economic participation by women and the advancement of more women into senior positions, the gender wage gap persists as an issue,” explained Trish Altass, Official Opposition Critic for Economic Growth, Tourism and Culture.

After consultations with workers, businesses, and advocates, Altass introduced legislation requiring employers to disclose salary information in job postings. The legislation also protects workers who discuss compensation with other employees.

“This legislation protects against past pay being used to inform future wages, especially where that past pay was discriminatory,” said Altass. “I am pleased to see MLAs from both the Third Party and Government support this bill.”

Once the legislation passes third reading and becomes law, Island workers will enjoy increased protection and equality in the workplace when it comes to compensation. It is also expected that this legislation will improve labour mobility, which will play an important part in addressing our labour shortage.