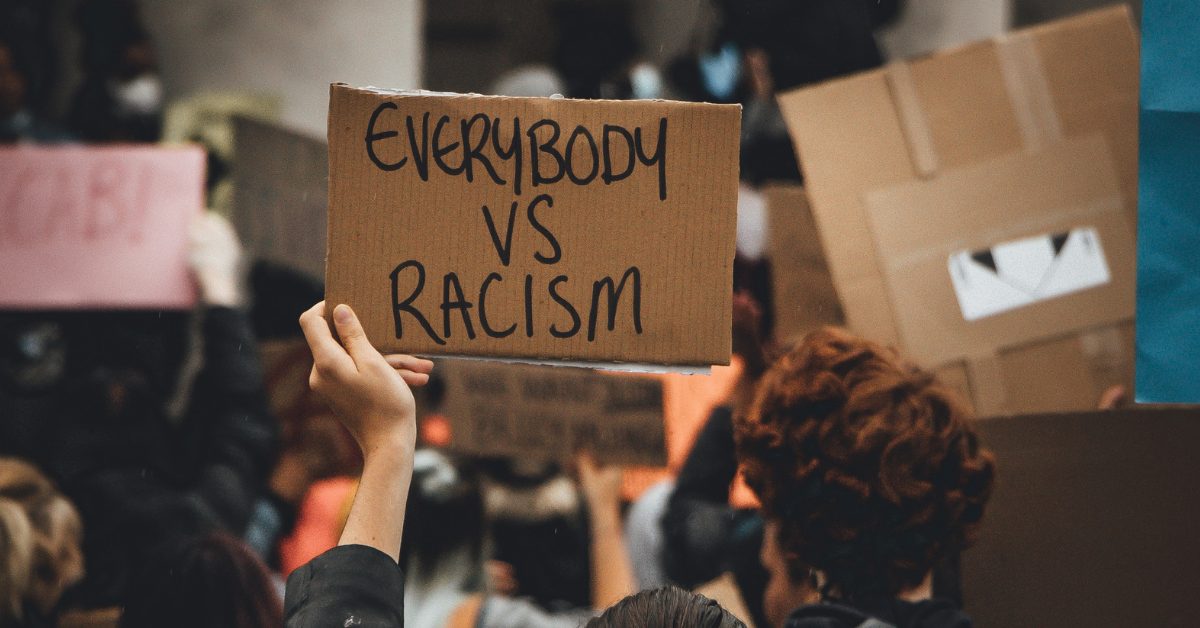 RELEASE – Official Opposition is calling on the Minister of Education and Lifelong Learning to exercise ministerial authority to take immediate action against racism in Island sports
Official Opposition
December 3, 2021

Charlottetown, PE – Today the Official Opposition sent a letter to the Minister for Education and Lifelong Learning asking her to exercise her ministerial authority to take immediate action against racism in Island sports.

“Islanders are shocked and disturbed by reports that racial slurs were directed towards a Black athlete during a recent hockey game on PEI,” said Peter Bevan-Baker, Leader of the Official Opposition. “It is becoming clear that we have a racism problem on PEI and that is absolutely unacceptable.”

The Minister of Education and Lifelong Learning has the ability and authority to issue a ministerial directive that would create greater accountability for school athletes who engage in unacceptable and unsportspersonlike conduct, whether this conduct occurs at a PEI School Athletic Association-sanctioned event or in an out-of-school athletic environment.

“Racism needs to be called out in all its forms,” said Stephen Howard, Official Opposition Critic for Education and Lifelong Learning. “Racism is a learned behaviour and it is time for us to tackle this issue head on. The Minister has a responsibility to help build a more inclusive school environment. It is time for government to support our teachers in their efforts to help students unlearn harmful prejudices and racist attitudes.”

A copy of the letter sent to the Minister can be found here: https://peigreencaucus.ca/wp-content/uploads/2021/12/Min-Jameson-Letter-Racism-in-sports.pdf