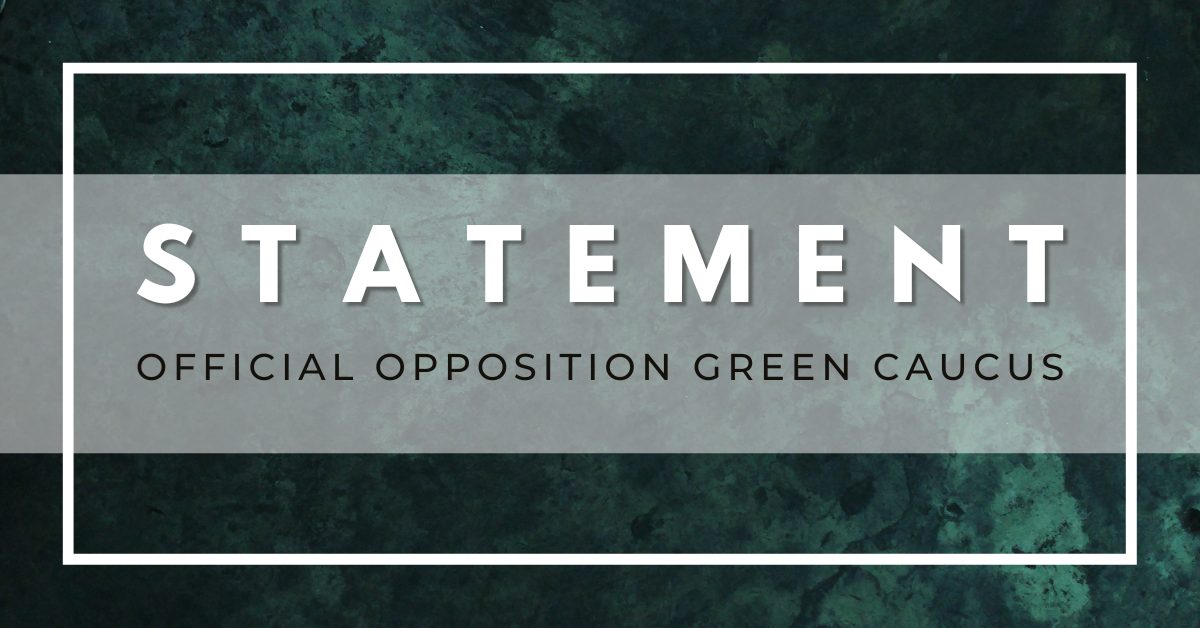 Statement on the out of touch and callous response by King government to predicament of Islanders facing record inflation levels
Official Opposition
June 15, 2022

Reminiscent of Marie Antoinette’s “Let them eat cake”, the suggestion by the King government for Islanders to “tighten their belts” reveals the Premier and his Ministers are simply out of touch with the very real, very painful struggles Islanders are facing each and every day.

For example, the cost for someone to travel from the Minister of Finance’s district to Charlottetown and back is around $15 a day or $75 a week if they were doing this everyday as a commute to their workplace. That means for a minimum wage earner, more than the first hour of their work day is just to cover the expense of getting to their job. Their fuel expenses aren’t covered by taxpayer dollars.

Fuel costs are just one area that record inflation on PEI is creating unsustainable expenses for Islanders. Yet, the cost of fuel affects everything from access to goods and services for things from food, medicines, and healthcare.

Shelter is also a major concern for Islanders. Financial experts are sounding the alarm that as many as 1 in 4 homeowners will be forced to sell their home because they will be unable to make their mortgage payments. The King government has made no substantial improvements to our public housing supply, no rental registry to protect against illegal rent increases, and no efforts to crackdown on housing speculation that hurts prospective homeowners and tenants alike.

During a meeting of the Standing Committee on Education and Economic Growth yesterday, it would have been frustrating for Islanders to hear finance officials say “the worst is behind us.” Especially in light of the fact that Premier King has failed in his promise to deliver his emergency inflation relief during this time.

Premier King and his ministers may be able to hide from committee, but Islanders cannot hide from the rising cost of living. The Department of Finance claims that prices are expected to return to some sense of normal by mid-2023—yet government seems to have no clear plan of action for the next 12 months.

Islanders need help now. They don’t need moral support; they need financial support. This government is showing itself to be at best out of touch with reality and at worst uncaring and callous towards the very real struggle Islanders are facing. Neither bodes well for our province.