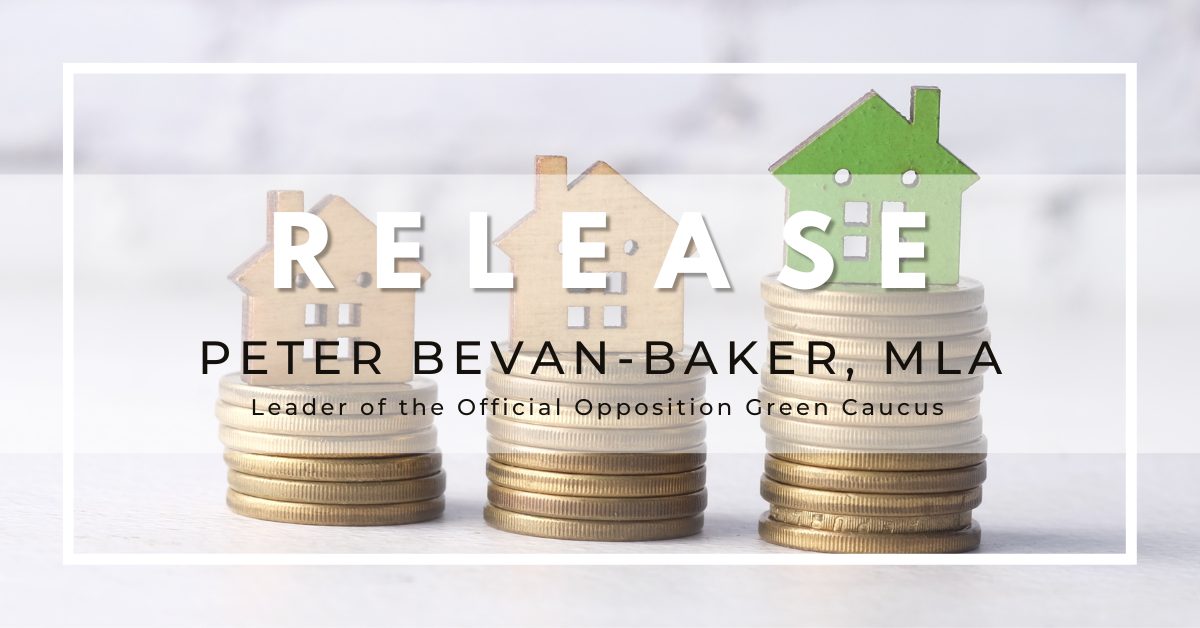 Under the proposed legislation, landlords who have already issued a notice of increase would be required to provide a second notice with the adjusted rent increase before the effective date of the rent increase.

“Despite being in power for more than three years, we have watched the King government drag its heels on providing meaningful help to Islanders facing threats to their homes and families,” said Bevan-Baker, Leader of the Official Opposition Green Caucus. “In fact, the difficulties faced by Island tenants have simply been made worse by the lack of attention and planning by this government. This is why we are introducing these protections.”

The Official Opposition is also encouraging tenants to complete a survey on the impacts a 5.2% or 10.8% increase would have on their personal circumstances.

The Green caucus will also be advocating for the inclusion of a permanent, legislated cap on rent increases in government’s proposed Residential Tenancy Act.

“The King government initially had a rent cap in their proposed legislation but have since removed it,” pointed out Bevan-Baker. “This is yet another example of how this government is not improving the lives of everyday Islanders and they have no plan to help Islanders facing housing insecurity.”

Draft Legislation: An Act to Amend the Rental of Residential Property Act