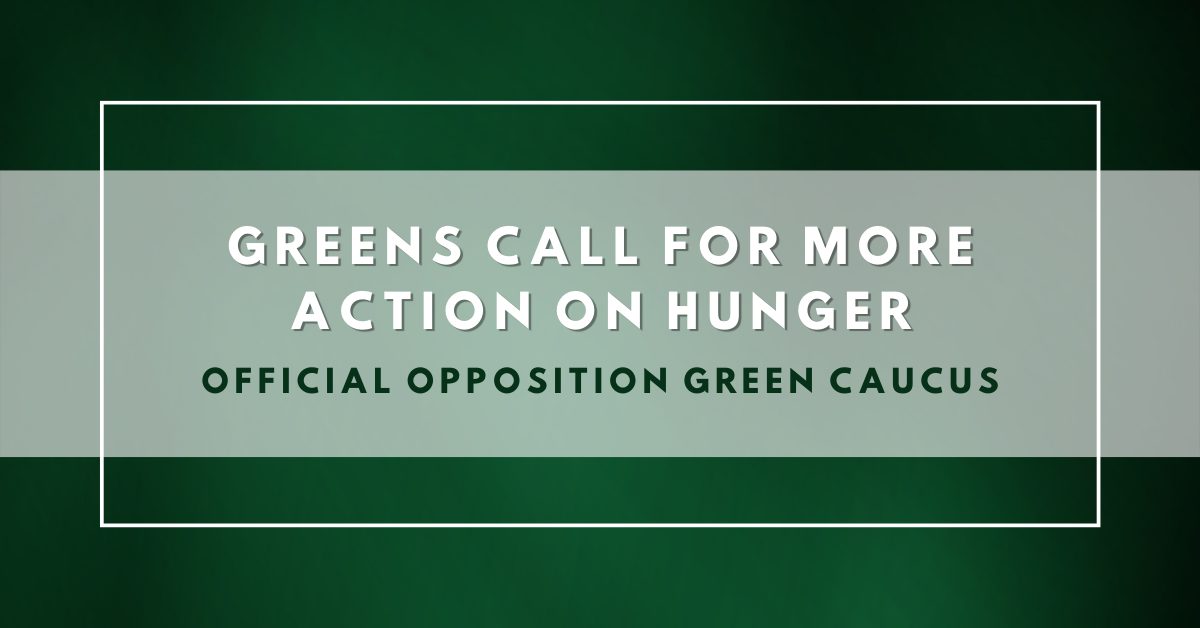 Charlottetown, PE – If you’ve been to a grocery store lately you probably noticed everything seems to be getting more and more expensive. You’re not wrong. Food prices on PEI have gone up more than 10% just this year alone. This means families spent about $1000 more on food this year. And experts tell us that in 2023 families will need to add another $1000 to their grocery bills.

So what is the bold plan the King government has proposed? Islanders will simply have to “tighten their belts.” In other words, go hungry.

The reality is Islanders have been struggling with the fastest rising cost of living in the country. Canada’s Food Price Report, a collaborative project between four Canadian universities, says Island food prices increased by 10.6% in 2022, and it anticipates the price of food will continue to climb by an additional 5% to 7% in 2023.

It’s no secret that Islanders are already struggling with the high costs of putting food on their tables. Food banks have been sounding the alarm on the record numbers of clients they have been serving in recent months. Meanwhile, even though Island food banks report a higher level of demand during the holiday, the promised King government inflation rebate planned for January will be too little, too late.

“While I’m sure Islanders appreciate election-time goodies, these do not create the predictability Islanders need to manage their household finances,” says Bevan-Baker. “Frankly, Islanders deserve better. I call on Premier King to provide longer-term, predictable support to ensure Islanders are not going hungry due to circumstances out of their control.”

The Official Opposition Green Caucus has made numerous suggestions to the King government on how to improve things, but they have been ignored. The high cost of living continues to climb so we are calling on Premier King to:

It’s time for this government to start supporting people and making sure every Islander has what they need to survive the rising costs of living.