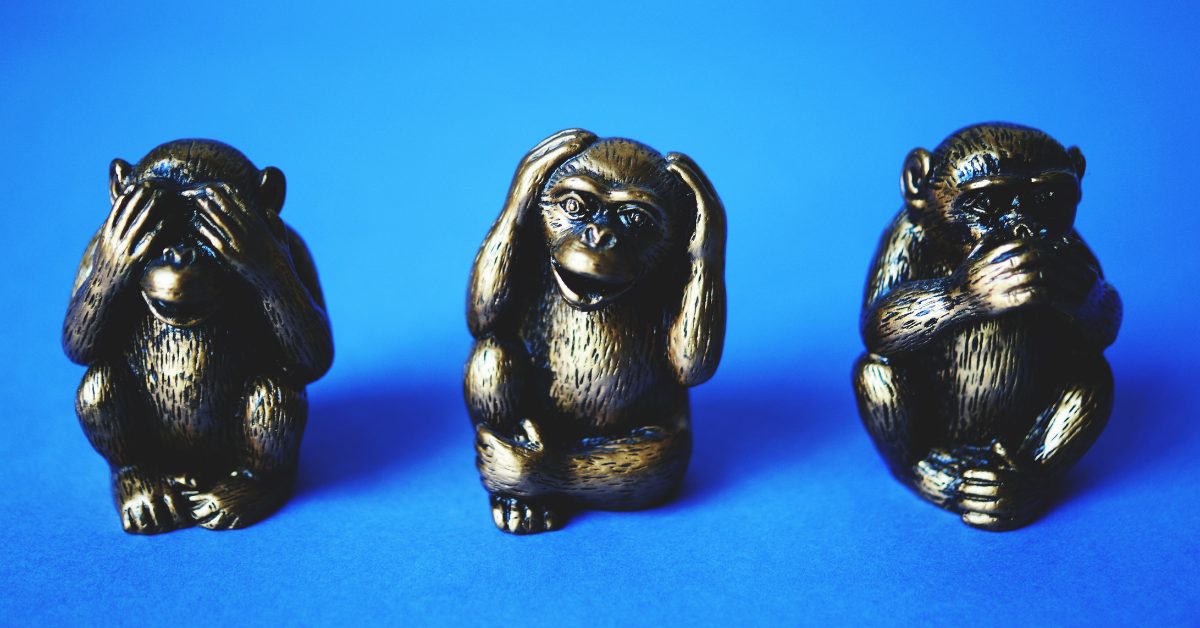 Statement by Karla Bernard, Official Opposition Critic for Social Development and Housing, on King government’s reluctance to enforce its own legislation

PEI is in a housing crisis. This crisis has only grown in the last number of years and the King government has done almost nothing to address it. In fact, the King government seems unable or unwilling to fulfill its duties as a responsible government that makes the hard decisions.

Not only does this mean we are in a dire housing crisis where renters can no longer find affordable apartments and prospective home buyers are being priced out of the market, it also means this inaction from government is having a negative effect on our tourism industry.

As my colleague, Hannah Bell, pointed out: The King government is responsible for all Islanders – not only the ones that can afford to invest in stocks and properties. This leaves Islanders with the question, why is Premier King reluctant to enforce legislation his own government has put in place?

In 2019 the King government amended the Tourism Industry Act to require all tourist operators, including short term rental operators, to be compliant with existing by-laws of the municipality they operate in. However, it seems Premier King and his team lack the political will to enforce the very rules they put in place by licensing STRs who have not met the regulatory requirements.

You can’t have it both ways. Either the rules are necessary and you enforce them, or you don’t make unnecessary laws in the first place!

This unwillingness to follow their own laws is leaving many municipalities feeling frustrated. At a recent City of Charlottetown planning and heritage committee meeting, city staff said the provincial government is creating a ‘huge issue’ with STRs.

By ignoring its own laws and refusing to enforce them, the Province is allowing some operators to undermine its own regulations. This is creating unnecessary conflict between tourism operators and municipal governments who are attempting to develop and implement relevant by-laws.

The reality of the situation also calls into question the assertions by the King government that all tourism operators are compliant with the law. It would seem the government is telling a different story than what we’re hearing from the people we represent.

The inaction of the King government is disadvantaging our great tourism operators who choose to play by the rules. This is happening because Premier King is ok with allowing some businesses to operate while not in compliance with the Tourism Industry Act and its regulations. It is yet another example of this government abandoning its responsibilities to promote people over profit.

The province has a legal, moral, and ethical responsibility to uphold the law and to enforce its own legislation in a fair manner. So, why is the King government refusing to do so? Why are Premier King and Minister MacKay okay with licensing STRs that are not licensed by their municipalities? And why has this behaviour been allowed to carry on for so long without any consequences?