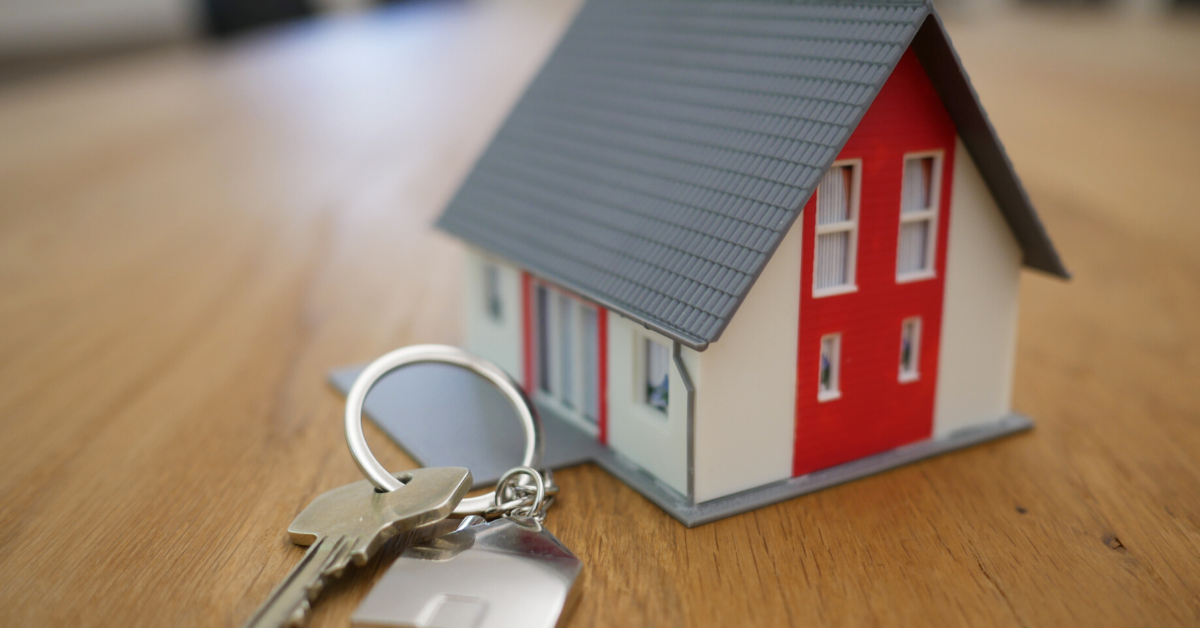 For years, the Official Opposition and members of the public have sounded the alarm on the negative impacts of short-term rentals (STRs) on housing in local communities. New research solicited by the City of Charlottetown shows that those concerns were well founded.

The research, conducted by Dr. David Wachsmuth of McGill University, provided the following insights on the short-term rental market in Charlottetown:

With additional evidence that STRs have a direct and measurable impact on the housing crisis, the City of Charlottetown and the Province have no excuse to leave this market unregulated. In Charlottetown there is an existing zoning and development bylaw for tourism accommodations that stipulates short-term rental properties must be owner-occupied. This has to date only been enforced if and when a complaint is made.

The Short-Term Rental (STR) presentation by City Planner Robert Zilke from City of Charlottetown’s Council meeting March 9 is now available online at http://charlottetown.ca/str. I encourage Charlottetown residents to learn more about the regulatory options available and engage in the public engagement process, including a public meeting hosted by the City on March 31.

I also encourage the Department of Economic Growth, Tourism and Culture to share its plans for dealing with non-compliant tourism establishments which represent the majority of STRs in Charlottetown.

The Green caucus has been the only party in the Legislative Assembly that has consistently pushed for greater regulation of STRs to curb their negative impacts on housing. This has included the Integrated Housing Framework published in August 2018, the Housing Strategy published in September 2019, our legislation to facilitate the regulation of STRs by municipalities and our bill to provide tenants with more time to contest a renoviction notice.